Condoms should be used for all kinds of sexual activities to prevent sexually transmitted infections, HIV and other infections.

There are two types of condoms, namely male and female condoms.

During sexual intercourse, the female condom is put inside the vagina, the erected penis therefore passes through it.

HOW TO USE A FEMALE CONDOM

1. Check the expiry date on the condom package. Condoms with an expired expiration date shall never be used.

2. Check that the condom package is not damaged or torn.

3. Be careful not to tear the condom. You should not try to open it with your teeth or nails.

4. Check that there is enough lubricant on the condom.

5. Push the condom into the vagina by squeezing the ring at the end of the condom between the thumb and forefinger. Make sure the inner ring is placed deep enough. 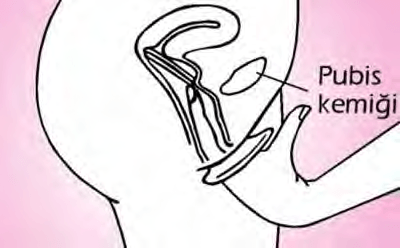 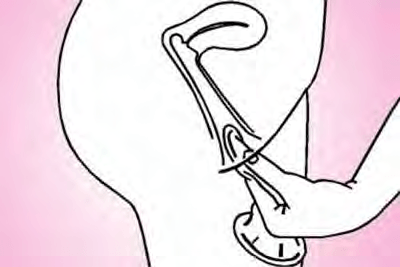 6. The closed end of the female condom covers the cervix and the open end should hang about an inch outside your vagina.

7. At the end of the sexual intercourse, pull the condom through the vagina while turning the outer ring of the condom around itself and prevent the fluid from pouring into the condom. 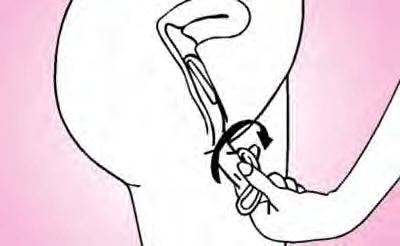 8. Knot the condom so that the semen will not overflow and will not spill.

9. Check the condom for any tearing or damage.

10. Never reuse the condom. Put the used and knotted condom in a bin.

HOW TO USE A MALE CONDOM:

1. Check the expiry date on the condom package. Condoms with an expired expiration date shall never be used.

2. Check that the condom package is not damaged or torn.

3. Be careful not to tear the condom. You should not try to open it with your teeth or nails

4. Once you have removed the condom from the package, check in which direction the condom is wrapped. Make sure you put it on the right way round. Condoms can only easily roll in one direction

5. Put on the condom when the penis is fully erect.

6. Before rolling down the condom, squeeze the head area with two fingers, to ensure that there is no air inside. 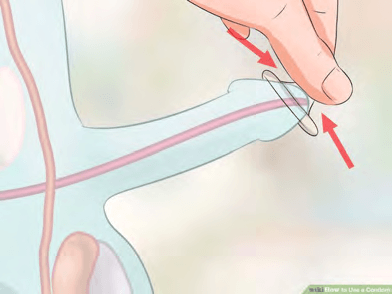 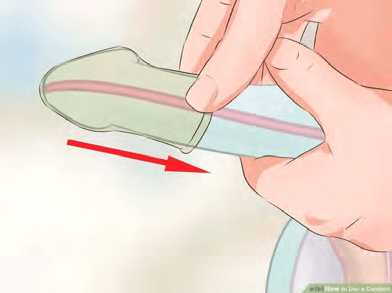 7. While holding the end of your penis with your fingers, roll the condom down with your other hand. 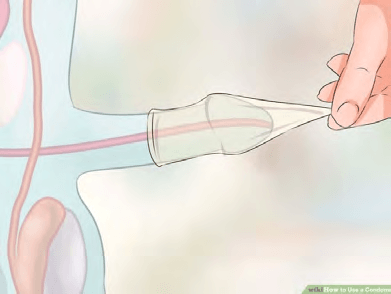 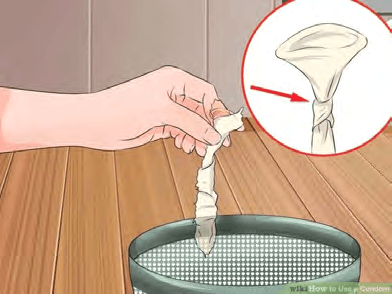 9. After the erection, remove the condom with the help of a tissue. When removing it, make sure that the semen does not come into contact with your partner and do not spill.

10. Never reuse the condom. Put the used and knotted condom in a bin.

Cautions for the use of condoms:

– Do not leave and store condoms in direct sunlight or under artificial room light.

– Store condoms in a cool, dry place where the temperature is not very hot.

– Do not use two condoms together, meaning do not overlap them. Overlapping may cause tearing through rubbing instead of a better protection.

– The use of water or silicone-based lubricants with condoms prevents tears from dryness. However, products such as oil, vaseline or skin cream may cause the condom to break or tear.

– Using a condoms is also recommended for oral intercourse.

– Condoms that past their expiration date should never be used.

You can go to primary (first-level) health care institutions such as Community Health and Family Health Centers or Migrant Health Centers to obtain condom. You can also get condoms free of charge from the Youth Centers, as well as from Service Units and Women’s Health Counseling Centers.