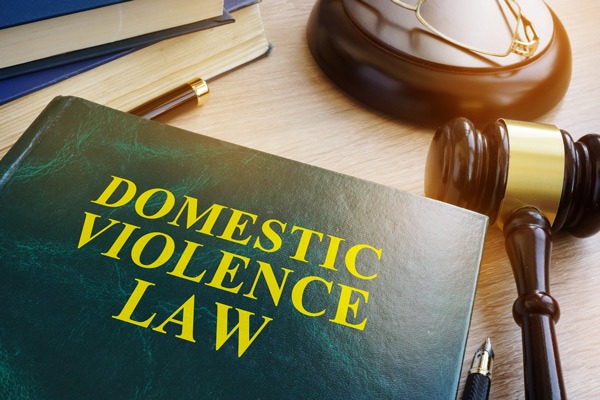 Violence, for which reason whatsoever, is unacceptable and furthermore a fundamental violation of human rights, both in the international human rights protection mechanisms and in the Turkish national legislation.

Violence must be prevented and, if it occurs, must be penalized.

The most important international conventions for the prevention of gender-basedviolence are the following:

–  The Convention on the Elimination of All Forms of Discrimination Against Women    (CEDAW);

– The Istanbul Convention (Council of Europe Convention on Preventing and Combating Violence against Women and Domestic Violence).

The commitment to these international conventions give the signatory countries the obligation to establish measures and safeguards that are necessary to prevent gender-based violence.

The Istanbul Convention emphasizes that gender- based violence can affect women as well as men.

With regards to refugees, article 60 of the Istanbul Convention asks the states to accept Gender-Based Asylum Claims. This has a direct impact on theinternational protection status of refugees.

When it comes to gender-based asylum claims, states have several obligations:

– Taking legal measures so that gender-based violence against women is recognized as a form of serious damage that requires compulsory and complementary/secondary protection,

– Decisions have been taken to ensure that the adoption procedures and support mechanisms for the asylum procedure are socially sensitive,

– The protection of the refugee status and the establishment of social protection must also be interpreted in a socially sensitive way with regards to all applications and asylum procedures.

Furthermore, the provisions of Article 4 of the Istanbul Convention on Fundamental Rights, Equality and Non-Discrimination prohibit discrimination on the grounds of sex, gender, race, color, language, religion, political or other opinion, national or social origin, association with a national minority, property, birth, sexual orientation, gender identity, age, state of health, disability, marital status, migrant or refugee status, or other status.

The National Action Plan on Combating Violence against Women , prepared by the Turkish Ministry of Family and Social Policies, includes activities to protect refugee women against violence.

Some of these activities include:

–  Ensuring that refugee women and children benefit from protective and preventive services;

–  Organizing the Violence Prevention and Monitoring Centers in a manner that refugee women can benefit from their services;

–  Ensuring that refugee women can also benefit from the Social Support Line by dialling “183”;

– Considering refugees and their needs while preparing the materials for combating violence;

– Including refugee women in local and national studies.